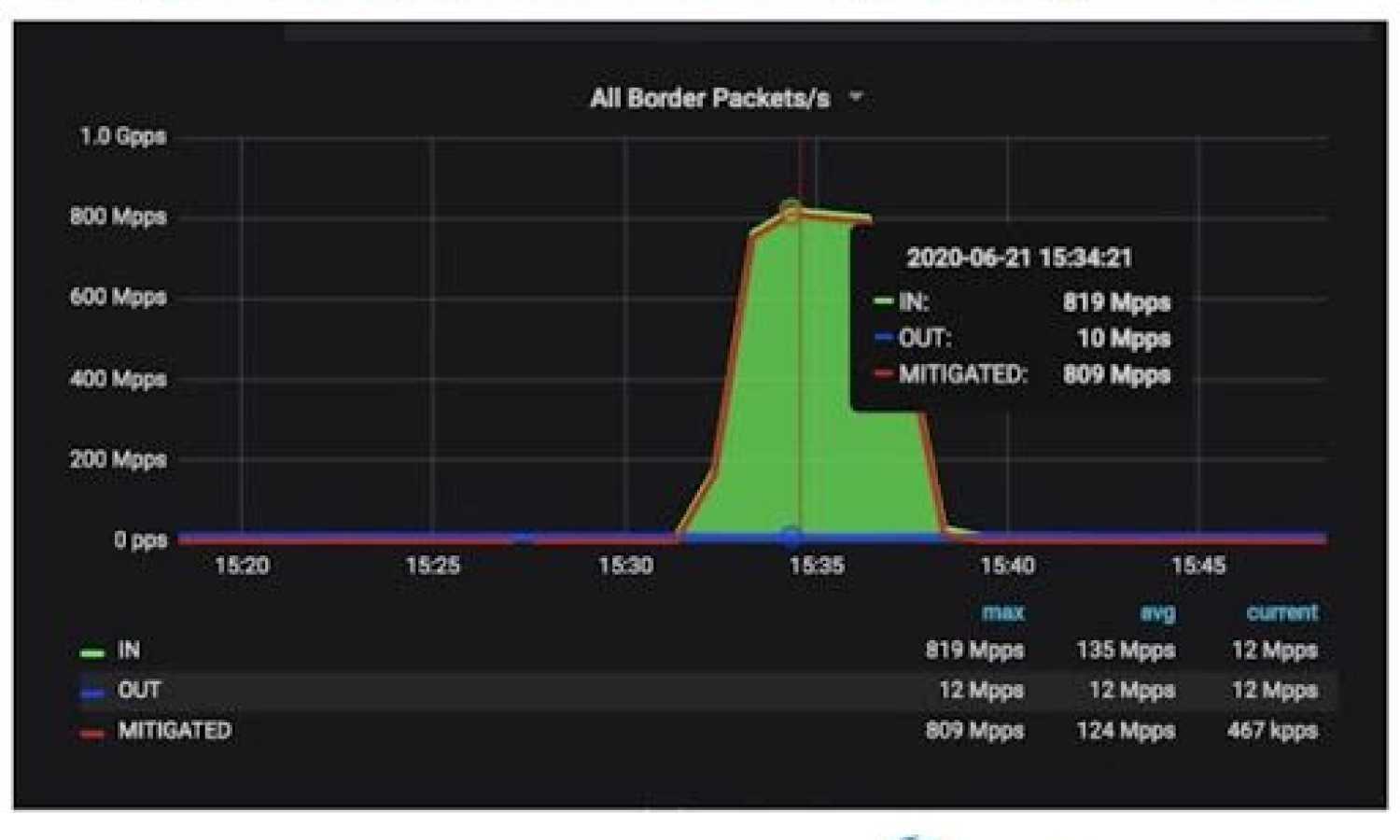 Written by Gianpiero Abellonio on 25 Jun 2020. Posted in Cybersecurity

The Attack was mitigated by Akamai

The attack can easily be a contender for the largest DDoS incident to date, despite not being a bandwidth-intensive attack, with a footprint of just 418Gbps.

Akamai did not disclose the name of the customer defended against the take down, referring to them as a large European bank.

Suspected of this operation is a new botnet emerging from the underground. This conclusion is based on the high number of IP addresses involved in the attack that were seen for the first time. 96.2% of them were unknown to Akamai until now.