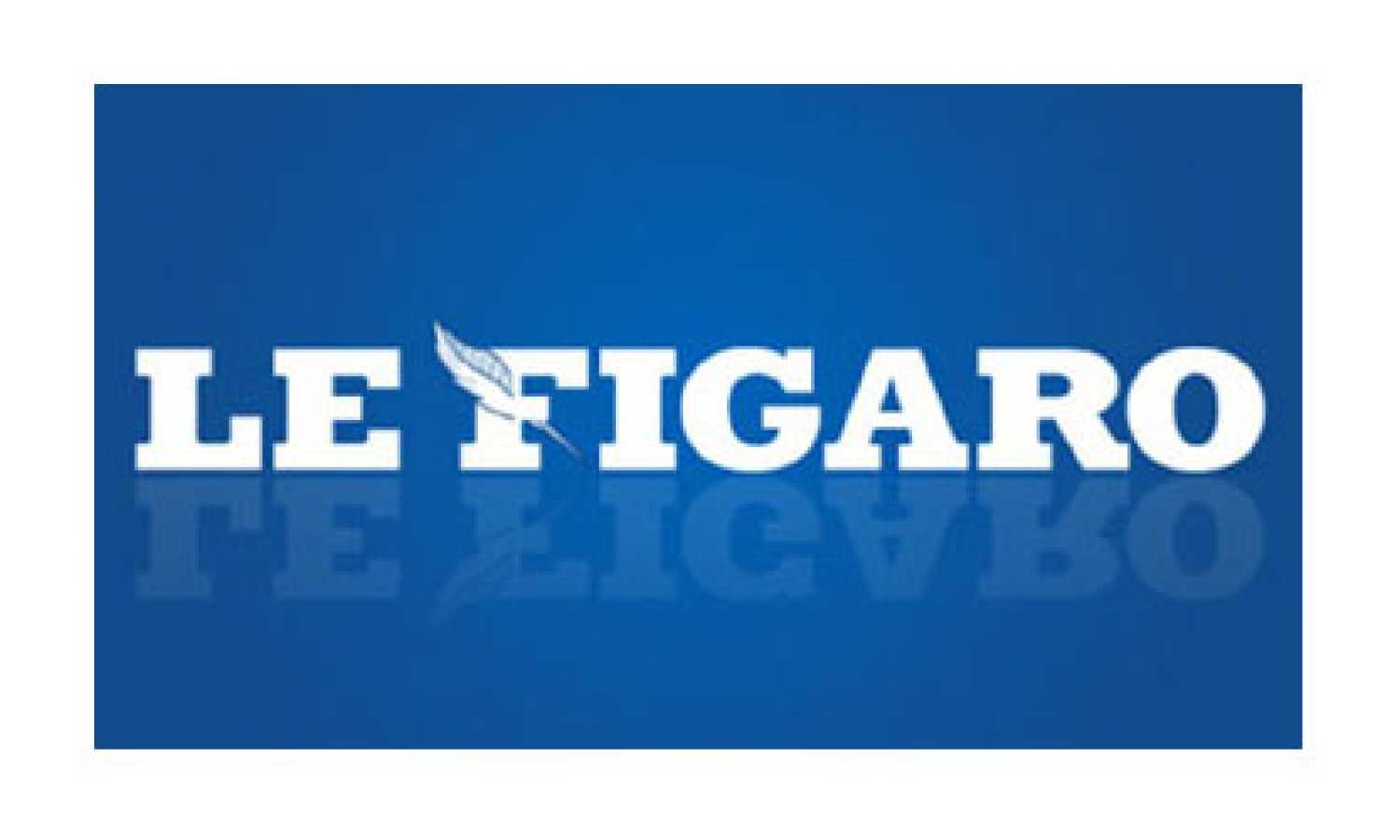 Written by Gianpiero Abellonio on 8 May 2020. Posted in Data Breach

Containing more than 8TB of data along with about 7.4 billion records; the database was hosted on an Elasticsearch server owned by a French company named Pony Telecom.

The exposed user data could be used by hackers to pursue identity theft and various forms of fraud against those whose information was leaking. Combining  a user’s email address, personal details, and more, hackers would have ample opportunities to pursue financial, tax, insurance fraud, and much more.