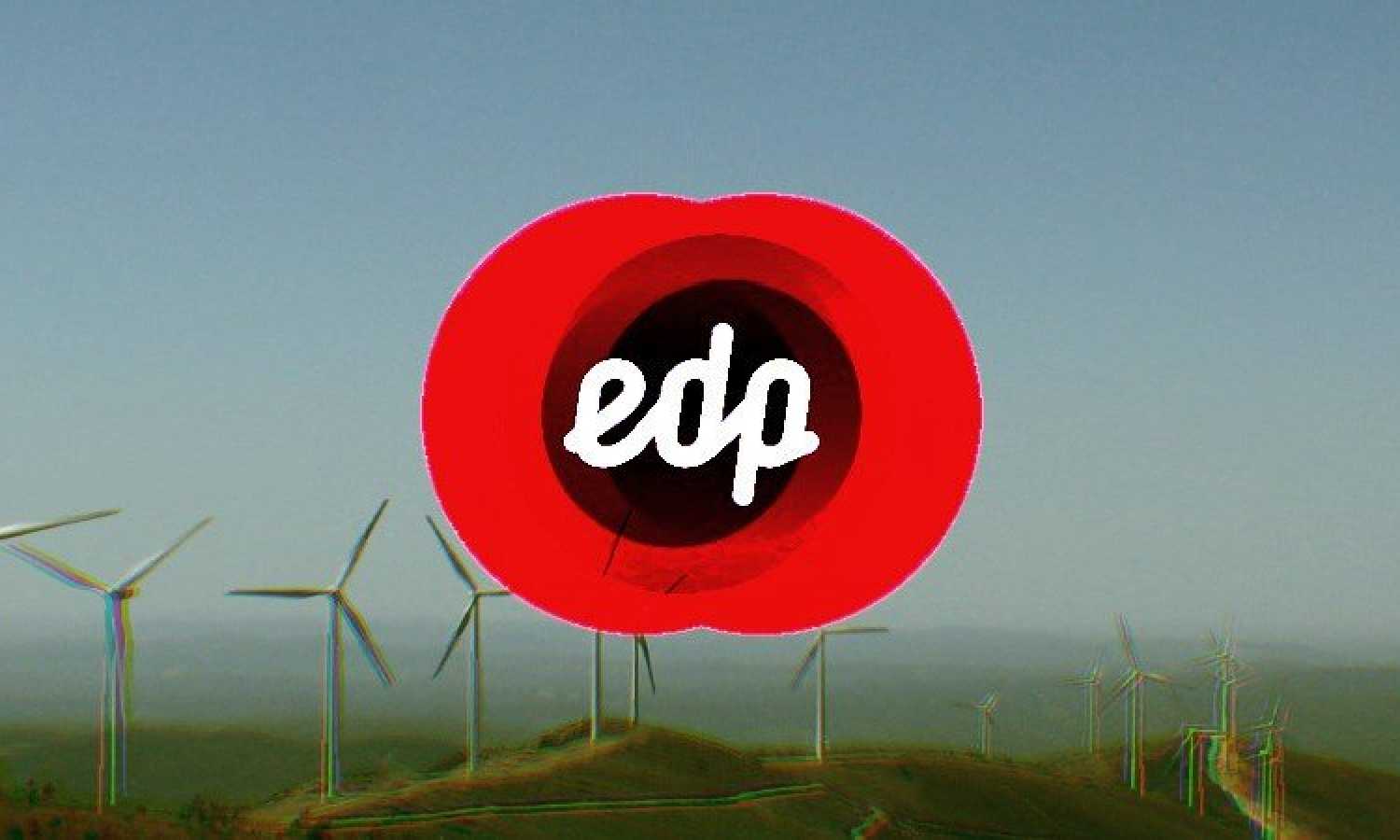 Written by Gianpiero Abellonio on 15 Apr 2020. Posted in Data Breach

The hackers claim to have stolen over 10 TB of sensitive company files and they are now threatening the company to leak all the stolen data unless the ransom is paid.

Attackers using the Ragnar Locker ransomware have encrypted the systems of Portuguese multinational energy giant Energias de Portugal (EDP) and are now asking for a 1580 BTC ransom (about 11M USD).

EDP Group is one of the largest European operators in the energy sector (gas and electricity) and the world's 4th largest producer of wind energy.

"We had downloaded more than 10TB of private information from EDP group servers," a new post on Ragnarok's leak site says.

Among the already leaked files published as a sign of what's to come, the attackers included an edpradmin2.kdb file which is a KeePass password manager database.

When clicked on the leak site, the link leads to a database export including EDP employees' login names, passwords, accounts, URLs, and notes.